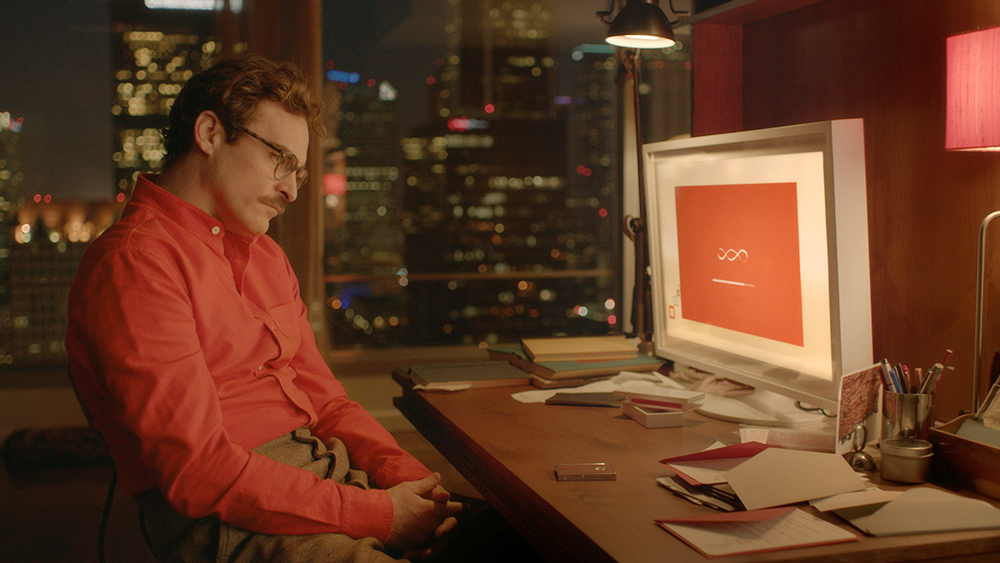 How To Make Your Color Session About Story, Not About Colors!

Just like every creator, filmmakers are haunted by the imposter syndrome (this voice in your head constantly tell you that you are fraud!).

A filmmaker needs to appear as an expert in the eyes of their collaborators. They should be well-versed in the medium and its moving parts. But how much do you really need to know?

We often try to bridge the knowledge gap with our collaborators. It can lead to becoming an insufferable know-it-all, when you should just focus on crafting a story.

Filmmaking has so many moving parts, and the technology is moving fast. Creative collaborators are often more creative when given the freedom to handle the “how”. What they need help with is the “why” or “where.”

In color, as well as sound design sessions, I sometimes witness apprehension on the part of the director’s. It is hard to talk about sound and it is hard to talk about color. It is even harder to bring up a problem when we can’t figure out why it’s a problem or when we cannot think of a solution. Many filmmakers find it hard to articulate what they need or want, leaving the colorist in the dark as he is catching up.

Usually that happens when the story has not been explored enough, or when the discussion is immediately jumping to “looks” or “style,” skipping past the question of why we are even doing this in first place. Why do you do think you need a “bleach bypass” treatment?

I also witness this problem when the filmmaker is new and the grade is already too far along. The colorist who wanted to impress the director coming in for the first time will actually destabilize him.

FORGET ABOUT “LUTS” AND “LOOKS” FOR A MINUTE

Very often, filmmakers open the conversations with their colorist by the technical aspect of color grading. They mention “looks,” codecs, LUTs, balance or sometimes, they directly go for colors.

“The film looks great already, I just need to take XYZ colors off, balance a few shots, and so on.”

Or do I just want this “bleach bypass” look on everything. “Hey what LUT do you use? I found this one do you think it would look good?”

Does any of this sounds familiar? As a filmmaker I too asked those questions. But then did I talk to my editor like that? Or my Sound Designer?

“Hey, I just need to do a quick lowpass, take off some of the mid- frequencies. I found this plugging, I think it’ll sound great.”

You probably wouldn’t, unless you are very familiar with the process.

Instead of colors, I probably would talk about the story. At the time I didn’t know enough about sound to even pretend I did, and therefore, dropped the topic entirely.

You eventually end up talking about the nitty-gritty of it all, but that’s not what would say on the first.

Why would the colorist be any different? A colorist is also an editor and mixer, who affects the story and how it is received.

THEORICALY, IS NO RIGHT AND WRONG IN COLOR

Colors are contextual and everyone has their own opinion on them. We all perceive colors in our own unique way. Some people are even allergic to certain colors. A filmmaker friend of mine just can’t stand magenta. It confirmed that we all have a visceral relationship to color grading. Color is background process in our brain, we don’t necessarily have conscious of it.

Colors bring us back to our childhood, like when we would ask a girl or a boy we liked about their favorite color.

If she said blue, you might want to answer red or pink, to “contrast” with her or create “tension.” Or maybe you would say bring up another shade of blue, like turquoise to show you were just like her but a little different. Or maybe you would just say blue too because you were boring.

Now that I think about it, this is why I am so passionate about color grading precisely to make a film look less boring. The truth is, it’s just fun to make a quick judgement on a film based how it looks and everyone does it. Just like we all judge books by their covers.

Even if you don’t judge a film by its color grade, well, make it look great anyway. Just in case everyone else does…

COLORISTS ARE EXPERTS IN PERCEPTION, NOT IN “COLORS”

As the technology and the tools are evolving, the role of the colorist is changing too. Colorists are experts in perceptions of film. They are experts in understanding where the audience is looking, what effect it creates, and most important at answering this question: Does it help the story you are trying to tell?

On this last question, you should heavily lean on your colorist. You will inspire him to work twice as hard, bring you new ideas, new versions and to step out of his habits to give you a very unique result.

JUST TALK ABOUT YOUR STORY

Earlier, I compared the colorist to the editor and the sound designer. I am talking about conceptual overlaps to help illustrate the different stages of the colorist’s work, I am not comparing them quantitatively or qualitatively, because they are like apples and oranges.

Color is somewhat of a dark art probably because the nature of the work is to make you as invisible as possible. The colorist’s work is to be transparent and make the story shine through it.

That said, if the world of the film is very stylized, you might have to push the boundaries.

Just like the editor, or the sound designer, the colorist is responsible for the flow between frames, sometimes within the same frame (if there are exposure and temperature changes during the shot), between scenes, between parts of the film or the entire film depending on the strategy that made most sense for the film.

Clarity, texture, blur, glow the toolbox keeps growing, and we are starting to lack of vocabulary to describe what is possible in post. This is why leading your colorist with story and feeling will get you greater results then without.

The colorist can help direct the eyes and the physical sensation of the image. It could be at the surface, like a typical layer of 35mm or 16mm film grain, noise reduction or could be more elaborate, playing with edges and details, or sharpening and focusing.

As VFX and Compositing software are merging with colorist software, the possibilities are infinite, and we can barely catch up. Some of the tools are getting traction and shining a light on the possibilities in color, for example, the face refinement tool in DaVinci Resolve, which allows fine grading for each element of the face of an actor individually.

This tool, new to Resolve 14, and updated in 15, it has definitely inspired filmmakers. Even if it is practically still hard to use, it has the merit to bring closer attention to the colorist’s work.

With the addition of the Fusion page, Blackmagic Design is definitely challenging us to rethink the profession, and colorists might soon have to become compositors as well.

Another way you might inspire your colorist is to think in terms of rhythm and contrast: contrast has many different definitions; some include chroma (colors) and some don’t. Contrast is the difference in luminance between the bright parts and the dark parts of the image. But I love to use contrast conceptually to describe completely different things.

It informs me of what color tools I might suggest for the story I am trying to color. We color stories, not pictures.

WHAT IS AT STAKE? IDENTITY.

Still images are the strongest marketing content you can possibly have to promote a film or TV show. Whether it is in the form of a trailer or still images shared online, you can quickly set your movie apart from everyone else. Building identity guidelines to help your film find its audience.

If you think of a recent HBO show like “Game Of Thrones,” its entire identity surrounds those iconic blue scenes and characters of the lands beyond the wall.

Instead of “looks”, we should borrow words from designers like identity, strategy, and brand. Because that is what is really at stake when it comes to color.

One last tip: Ask your colorist to color your trailer and provide with you with high quality stills for your promotion. Colorists work from shot to shot. In a trailer, some shots might not go as well with others, and they are not meant to! Offer the possibility to make adjustments just for the trailer. 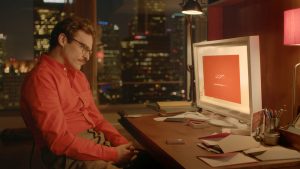 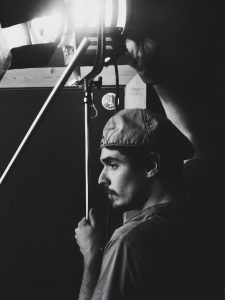