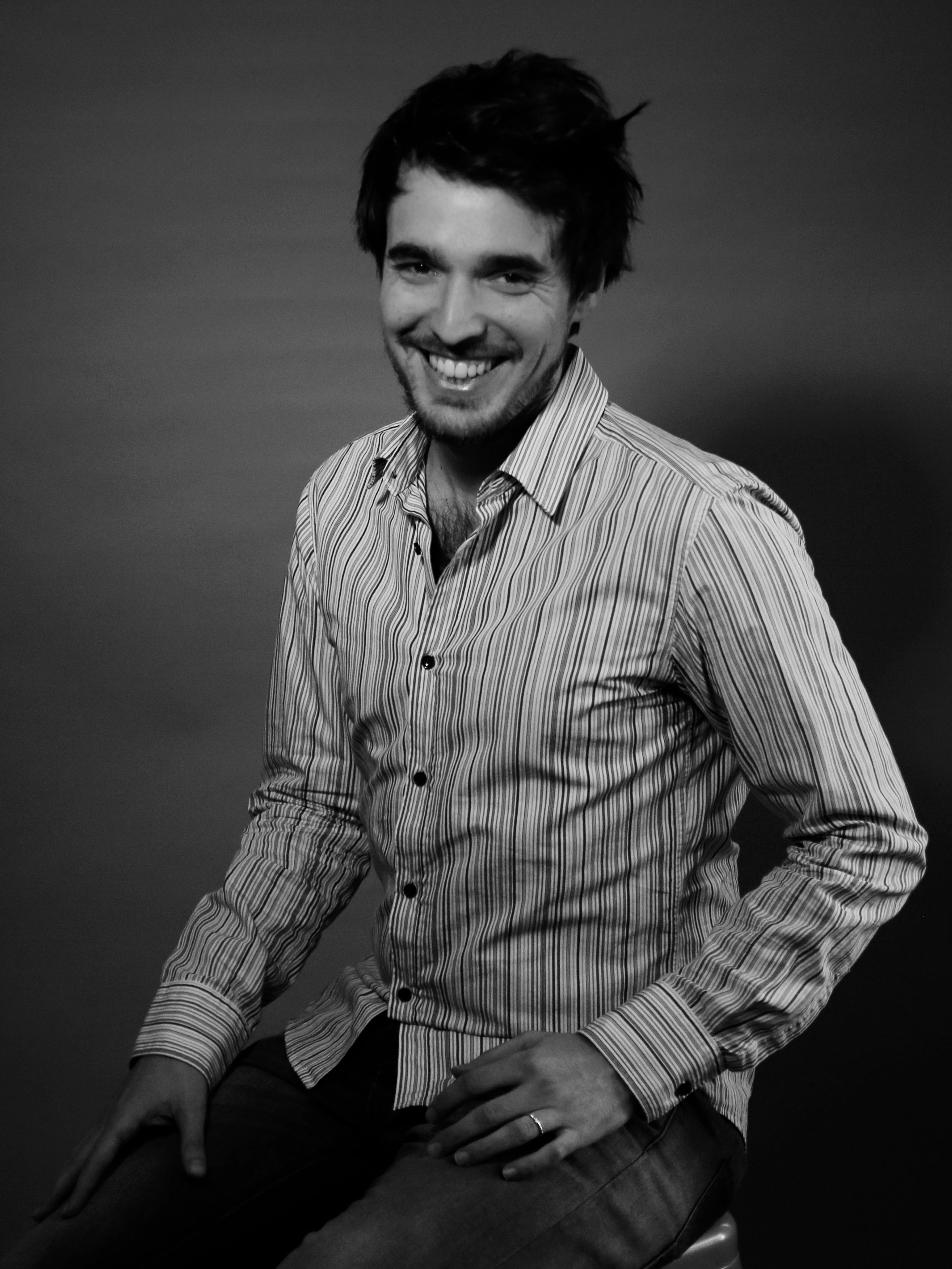 Hadrien is currently a producer, colorist, and the founder of Round Two.
He brings his directing and producing experience to create an environment that focuses on improving storytelling and branding in film, television and commercials, while offering tailor-made post-production services.

As a colorist, his most recent work includes Yomeddine directed by A.B. Shawky, which was in Official Selection at the Cannes Film Festival.
Hadrien’s unique journey combined with his passion of film and television, is at the core of Round Two’s mission : allowing post-production to be a symbiotic and creative part of your production, your story, and what comes next!

David is currently a sound artist, sound designer and re-recording mixer. He worked as a musician and music composer for many years before pursuing his passion for storytelling and cinema.

Since 2010 he worked on many feature films, TV shows, documentaries and commercials. His most recent work includes Yomeddine and Patti Cake$ 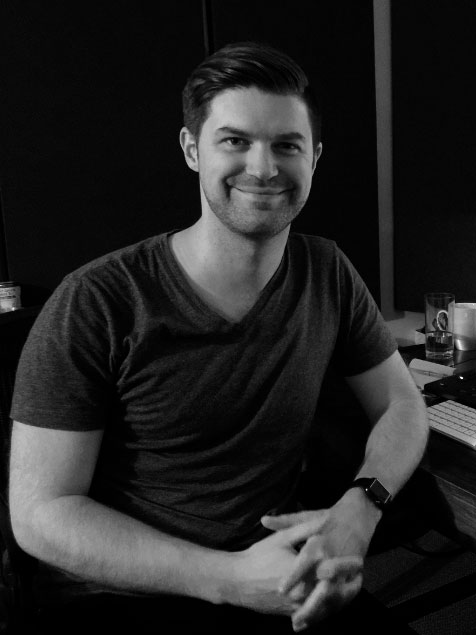